Lucky Strikes were popular back in the day; the position of best-selling cigarette in the United States see-sawed between Luckies and Camels from the 1920s through the mid-1950s, when American Tobacco’s Pall Mall took second spot. American Tobacco began manufacturing Luckies in filter versions in the late 1960s, though they didn’t have staying power. In 1978, the export rights to Luckies were sold to Brown & Williamson Tobacco, which would end up buying the American Tobacco Company outright in 1994.

While Lucky Strikes have not retained their popularity in their original market, they are still sold and manufactured throughout the world, including Argentina, Belgium, Brazil, Chile, Finland, France, Germany, Honduras, Italy, Japan, South Korea, Spain, Thailand, and the United Kingdom. 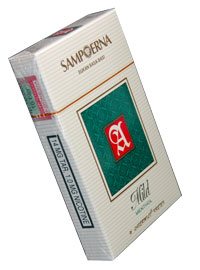 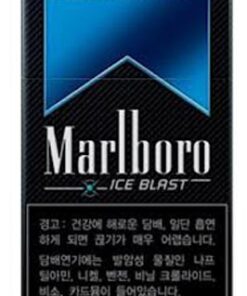 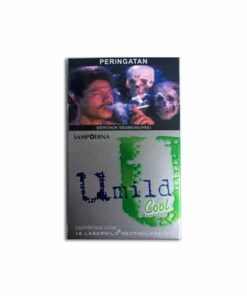 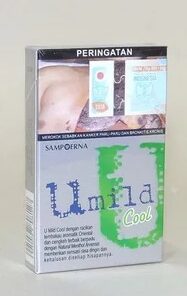 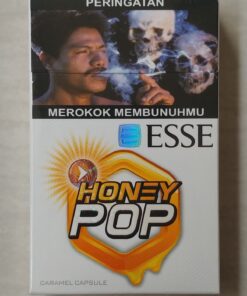 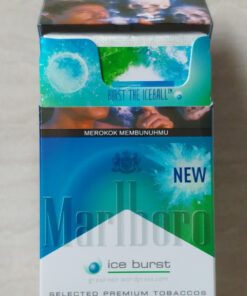 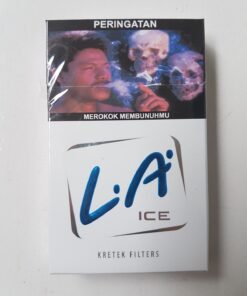 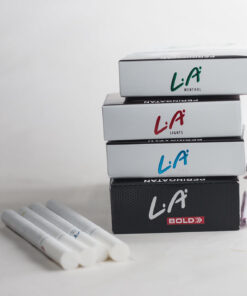 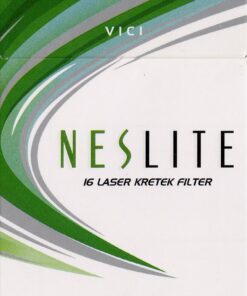 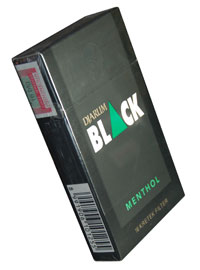