A winner among clove brands, Djarum Super is a full-flavoured, sweet, and aromatic delicary.
Djarum Super kretek is a blend of superfine clove and tobacco with a fruity aromatic flavour. Evoking a sense of pride, Djarum Super is a well-known icon in the kretek world.
Filter clove cigarettes. Kretek filter.

The price is for 15 packs
1 pack contains 16 cigarettes. 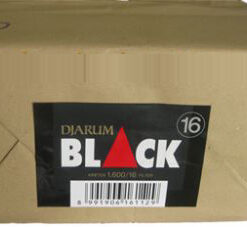 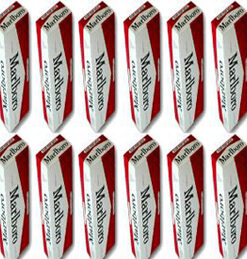 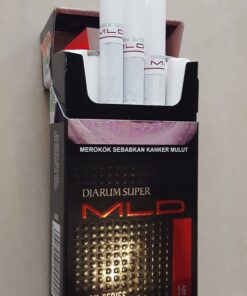 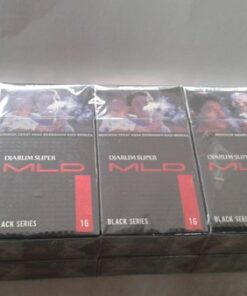 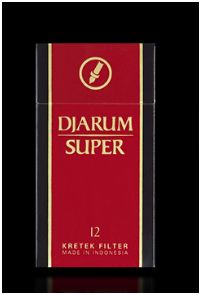 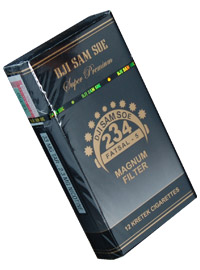 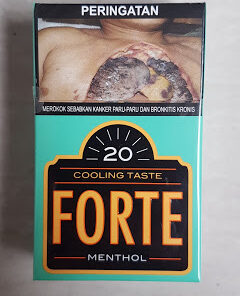 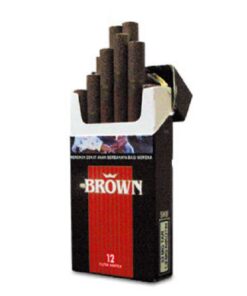 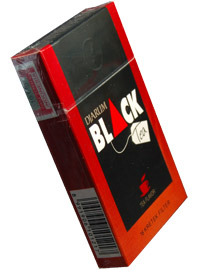